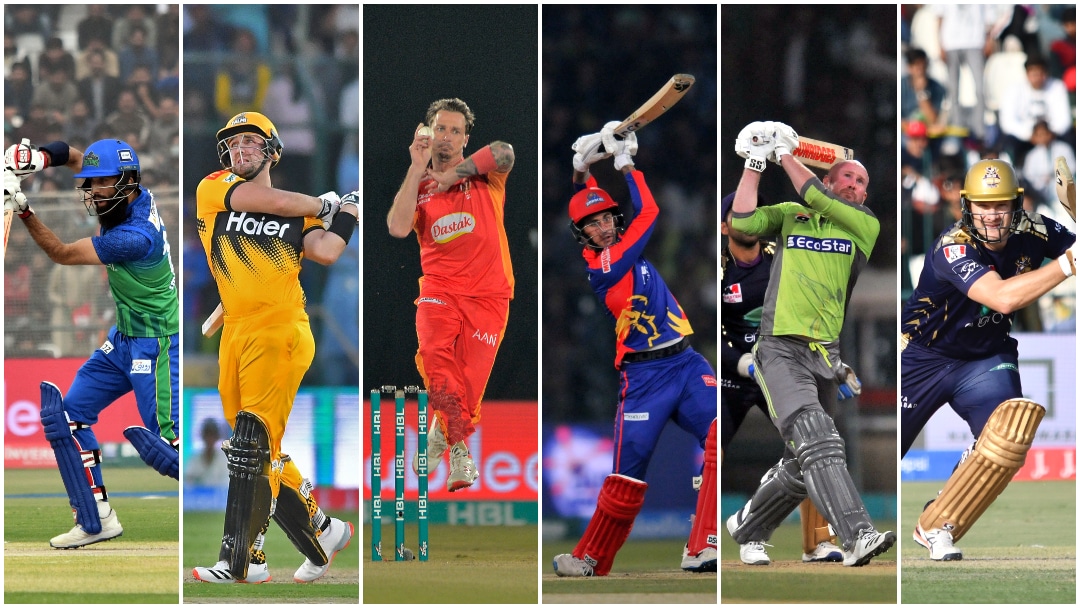 PSL (Pakistan Super League) is a T20 Cricket League founded in 9 September 2015. The PSL’s official logo was launched on 20 September 2015 in a ceremony in Lahore attended by retired and current cricketers and celebrities and was revealed by 3Di. First PSL match was played on 4 February 2016 in United Arab Emirates.
Pakistan Super League is single entity where each team is owned and controlled by investors, at first it consisted of five teams but now it has six franchises and each franchise is named after a city of Provinces and Federal Capital of Pakistan

PSL format consists of Double Round-Robin format where each team playing every other team twice. At the end of the format, based on an aggregate point, the top 4 team Qualifies for the Playoffs. In this method the Top two teams on a point table compete with each other as a Qualifier 1 and Other two teams compete as an Eliminator. Winner of Qualifier directly goes to the Finals and losing team will play with the Eliminator team to get another chance to qualifying for the final match.

Islamabad United is most successful franchise in this league, named the title twice while Karachi kings, Quetta Gladiators and Peshawar Zalmi won only once.
Lahore Qalandars and Multan Sultan are still finding luck to crown for a title.

Pakistan Super League is very anticipated cricket league in the world.
Cricket Enthusiast and Lover are strapping their belts on, as next season of Pakistan Super League is Starting at the end of February. Teams has been announced and people will see their favorite players Live in action in the stadium.
Pakistan Super League is a great opportunity for young talent. PCB (Pakistan Cricket Board) organize training Camps in different cities throughout the year to find new talent and people from remote cities show their talent in those training camps and got selected in PSL based upon their talent and then gets Chance to Play for the Pakistan International Cricket team.