Indian Premier League (IPL), The largest domestic T20 format cricket Tournament established in 2008 under the aegis of the Board of control for Cricket in India (BCCI). IPL is most watched cricket league in the World. It consists of eight teams. First match was played between Kolkata Knight Riders and Royal Challengers Bangalore at M. Chinnaswamy Stadium Bangalore which was won by Kolkata by 140 runs.
Indian Premier League inaugural Season was won by Rajasthan Royals.
Format of a Game:
IPL format consists of Double Round-Robin format where each team playing every other team twice in a home-and-away. At the end of the format, based on an aggregate point, the top 4 team Qualifies for the Playoffs. In this method the Top two teams on a point table compete with each other as a Qualifier 1 and other two teams compete as an Eliminator. Winner of Qualifier directly goes to the Finals and losing team will play with the Eliminator team to get another chance to qualifying for the final match.

In past ten seasons, thirteen team has been played so far, five teams are no longer a part of tournament. Currently, Indian Premier League (IPL) consist of eight teams each. Every team is owned by Famous Indian Celebrities
Fifteen men Squad has been announced, Lots of new overseer’s players and emerging talent has been bought by teams which are as Followed 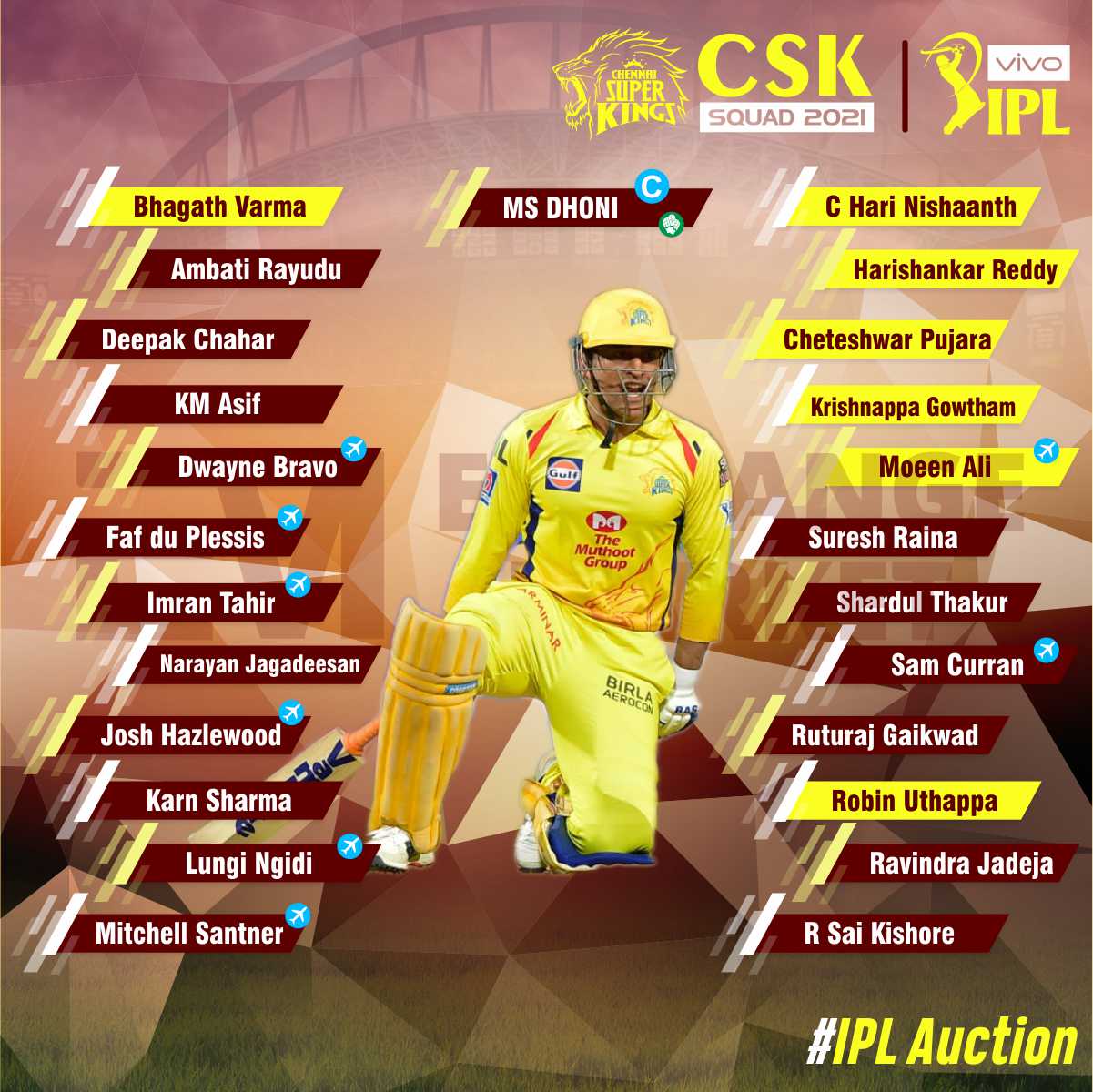 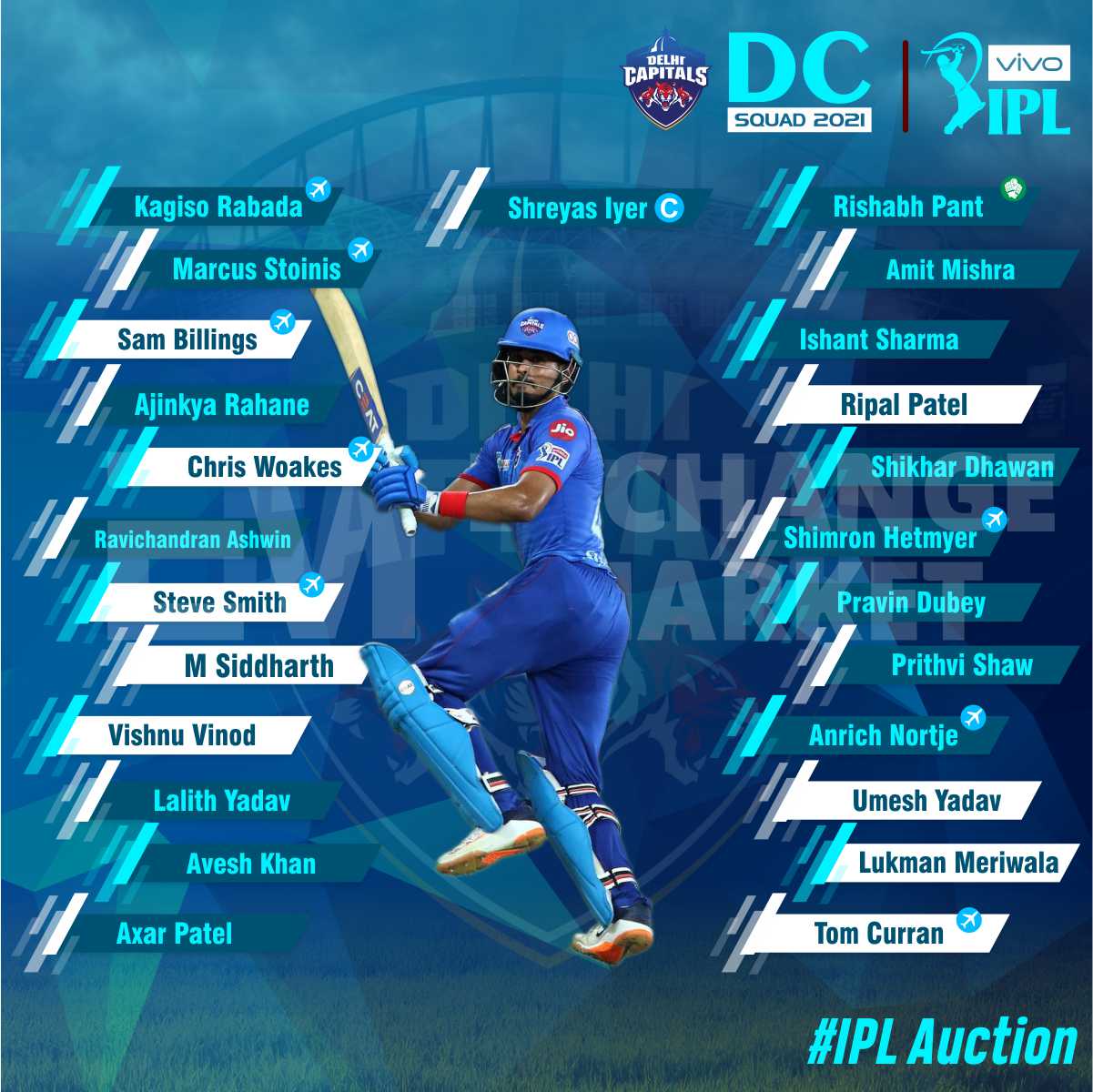 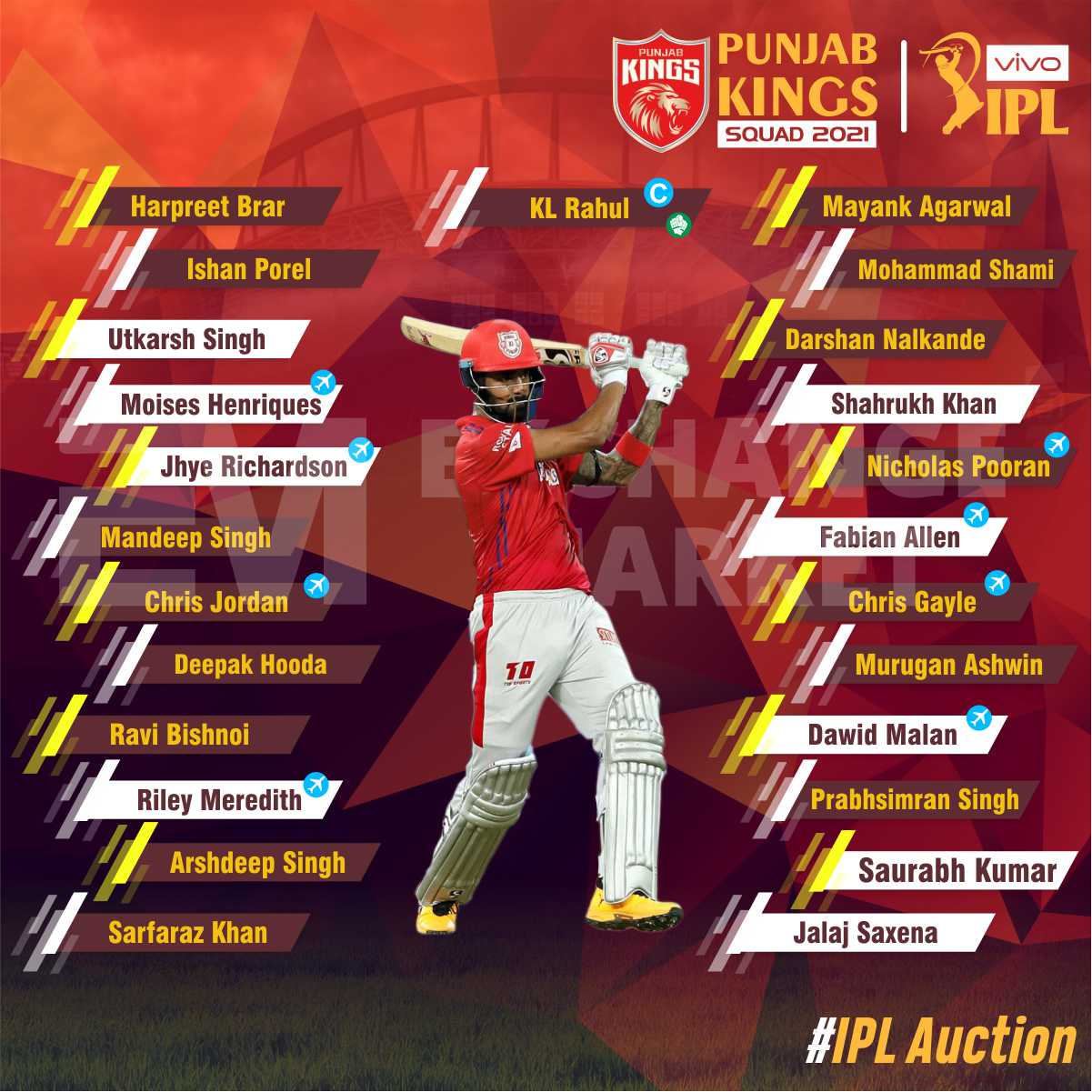 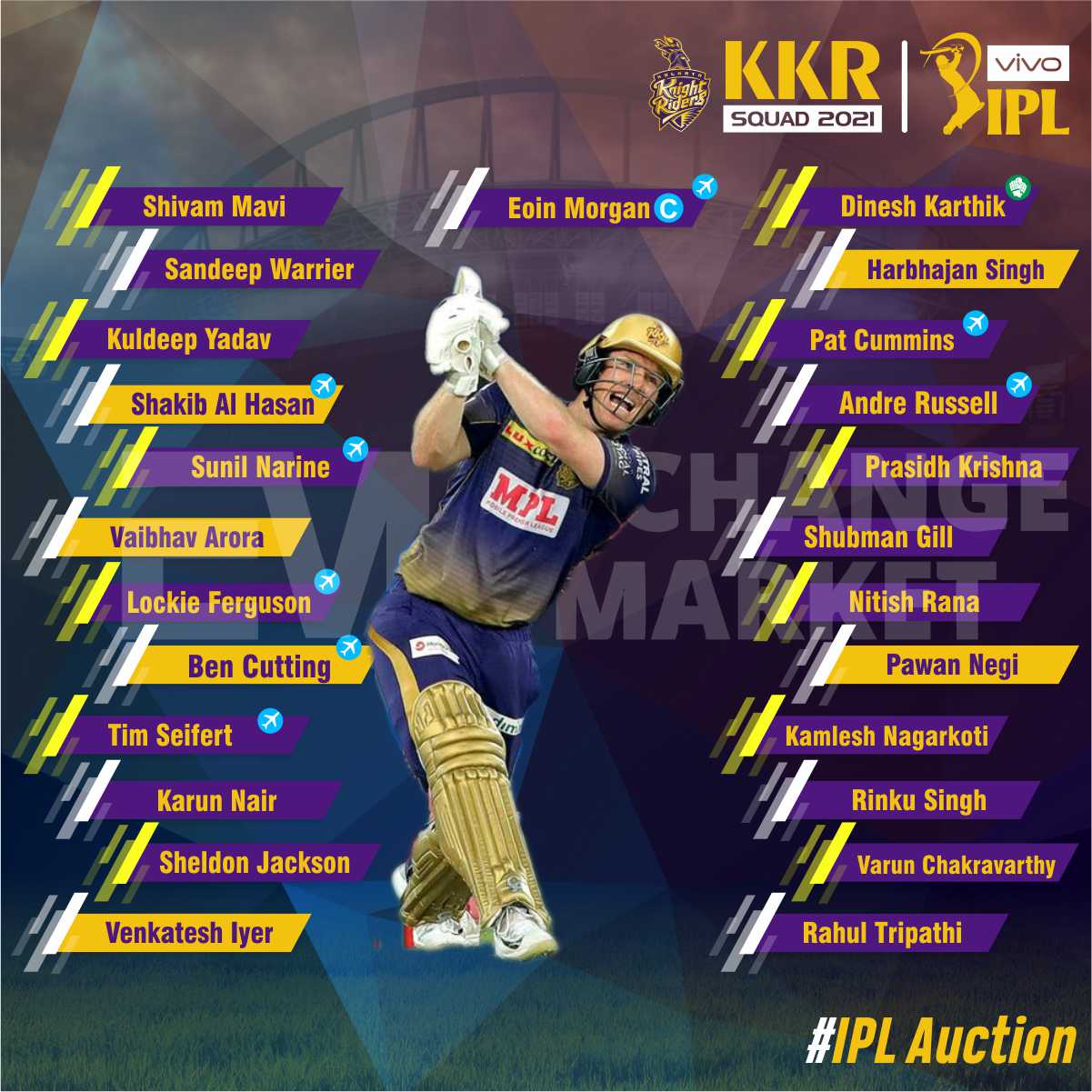 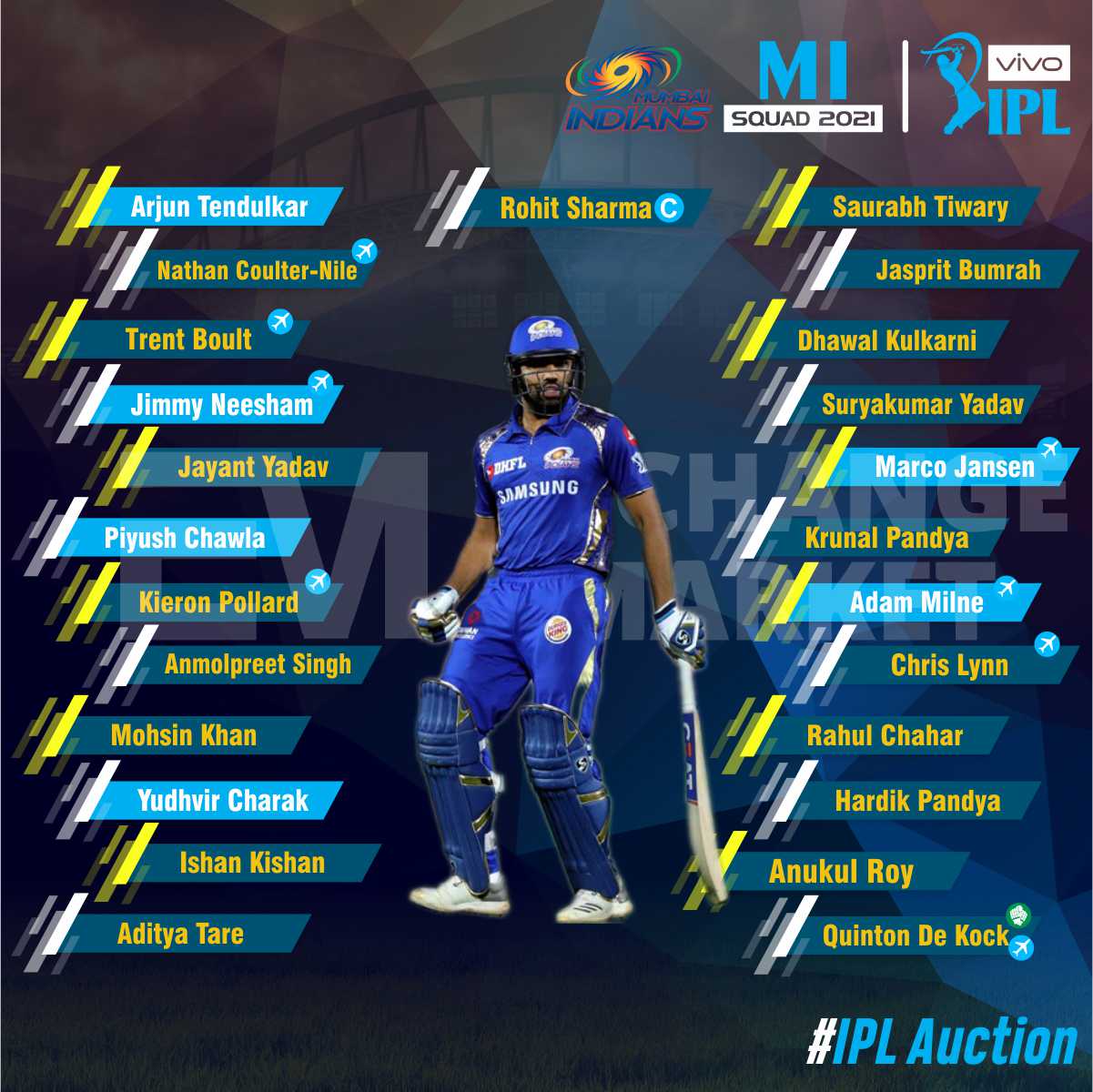 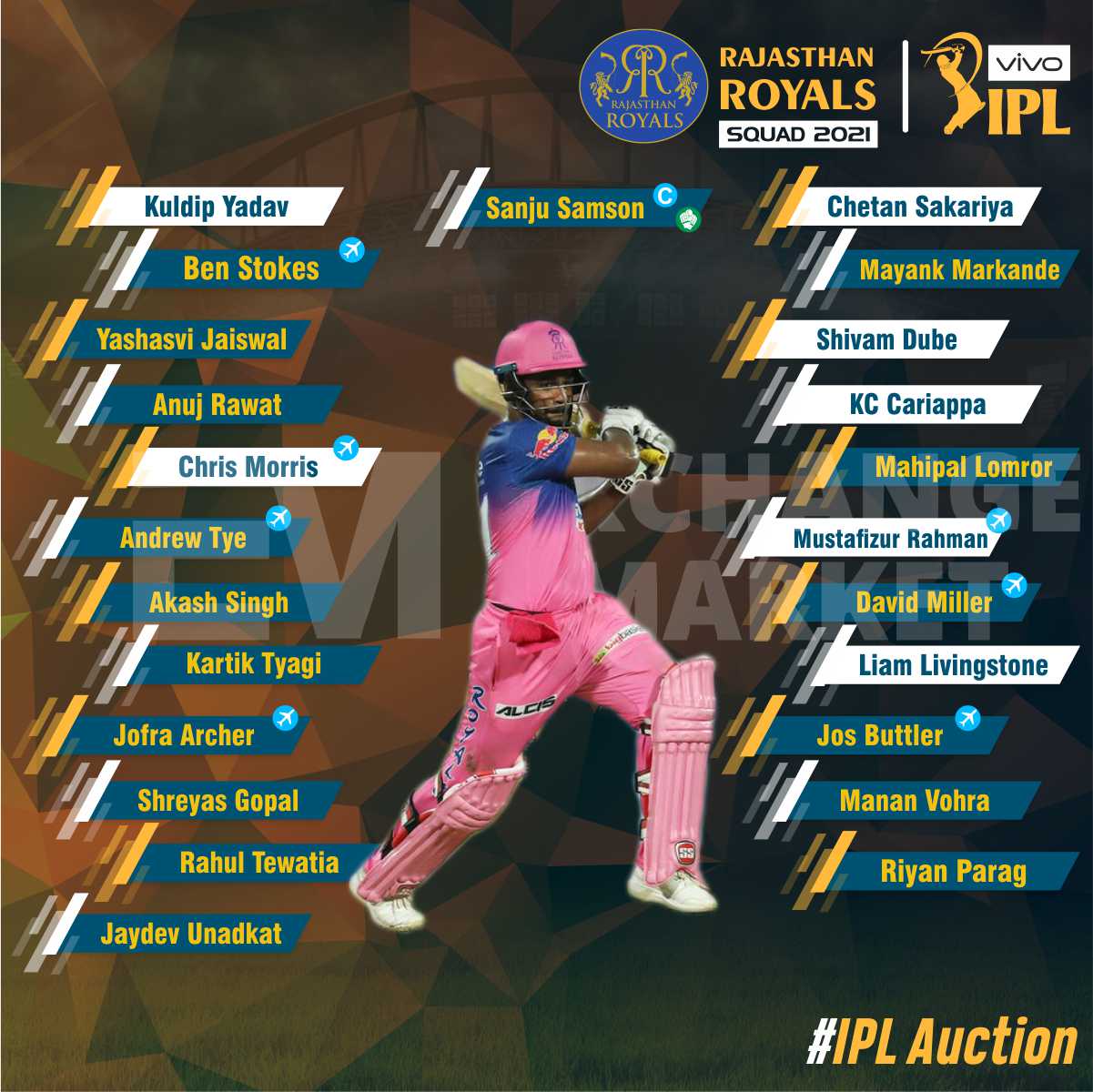 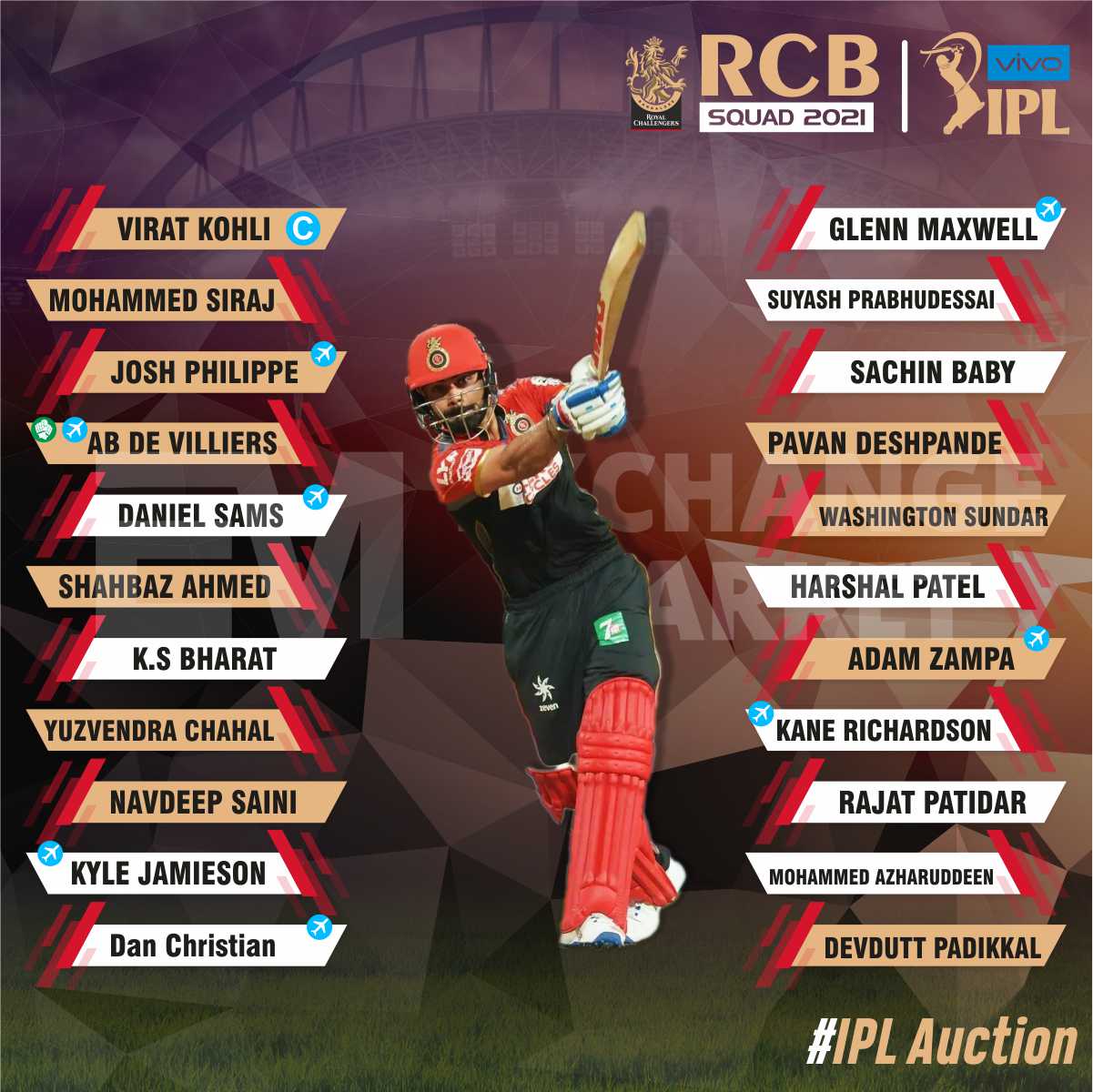 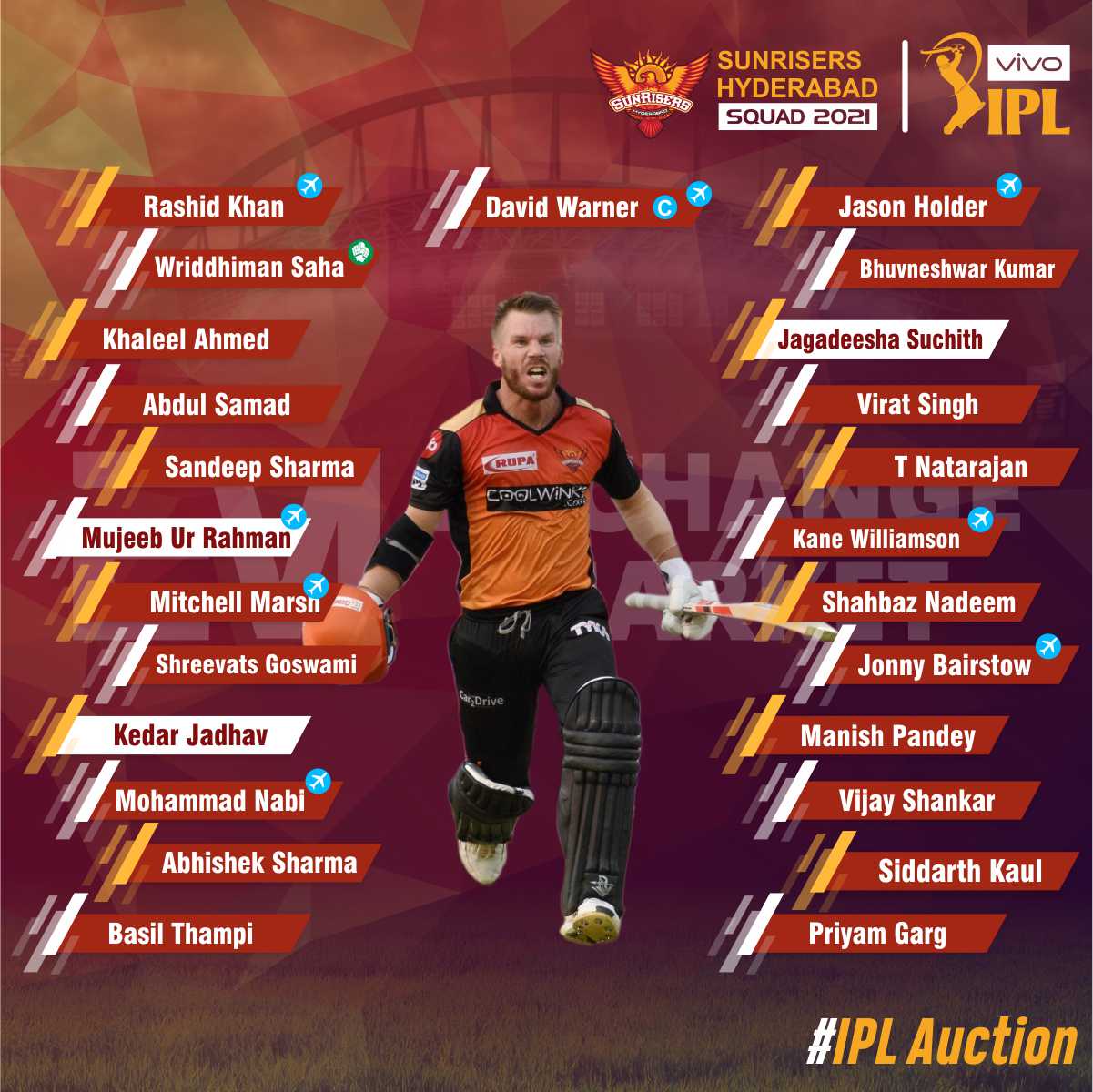 Mumbai Indians is the most successful team in league history, having won five titles. Chennai Super Kings, Sunrisers Hyderabad, Kolkata Knight Riders and Rajasthan Royals, apart from former team Deccan Chargers, are the other teams to have won the tournament title as of November 2020.

Conclusion:
IPL is the most watched Domestic Cricket Tournament in the World. Thirteen seasons of the IPL tournament has been played so far. Cricket Enthusiast and Lover are strapping their belts on, as next season of Indian Premier League is starting in mid of April. Teams has been announced and people will watch their favorite players Live in action in the stadium.
Spectators eagerly waits for this annual tournament to boost the morale of their home team and favorite teams

With the fall of Covid-19 cases in India it is expected that India may prompt BCCI to allow the audience in the stadium. Starting from Feb 05, 2021 the England tour of India is been considered to be an important one. 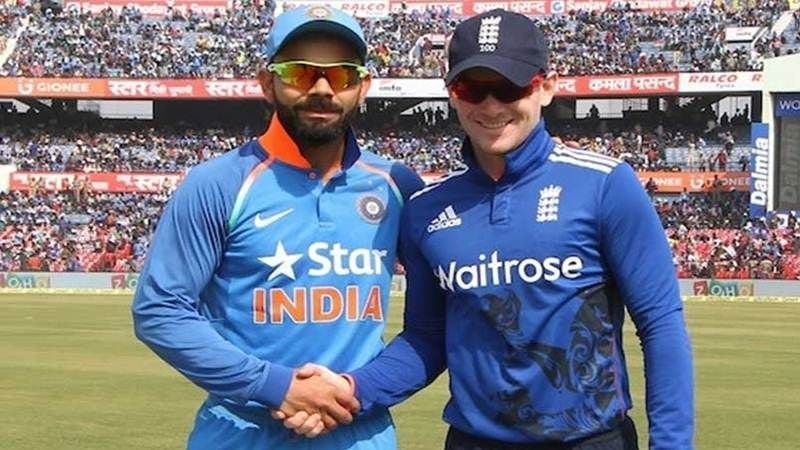 If the scheduled program goes on smoothly, England cricket team will become the first team to tour India after the Covid-19 enforced break when it will start its two-month-long tour from February 5, 2021. The India vs. England series would also mark the return of international cricket in India after a year due to the Coronavirus pandemic. Since the England team will be travelling from Sri Lanka to India, it would be allowed to train during its week-long soft quarantine in Chennai.

Matches to be played:
During the stay of England in India a series of 12 international games including 4 tests, 3 one day International (ODIs), and 5 T20Is will be played. But still it is not sure that the audience will be allowed to watch all the matches or not due to amid Covid-19 outbreak.

Venues of the Matches: