The LANKA PREMIER LEAGUE 2020 (LPL 2020), comprising of 23 matches will start from November 21 to December 13 in 15 days. The tournament is scheduled to be played at two venues. Pallekele International Cricket Stadium in Kandy and Mahinda Rajapaksa International Cricket Stadium in Hambantota Sri Lanka. 05 Teams would be participating in the tournament.
The LPL 2020 has taken a step closer to materializing after the dates for the inaugural edition of the T20 competition were confirmed. Five teams are set to contest 23 matches between November 21 and December 13, 2020. Sri Lanka still has a 14-day quarantine in place for arrivals into the country. It is unknown whether this regulation will be eased to ensure overseas players can participate. 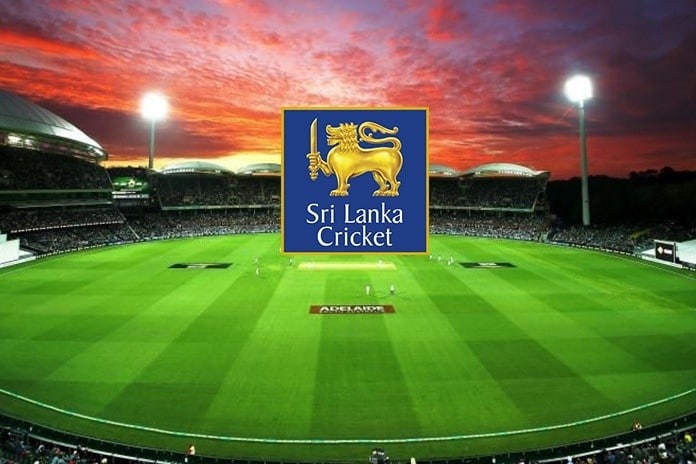 LPL Matches back after 08 years

The LPL 2020 was a T20 cricket competition in Sri Lanka. It was intended to be the premier Twenty 20 league in the country, held by Sri Lanka Cricket, when it replaced the Inter-Provincial Twenty20 competition. After the 2011 season was postponed, its first season was held in 2012. The 2013 and 2014 seasons were cancelled due to organizational problems and lack of sponsorship. The 2014 Super 4’s T20 replaced the tournament.

Teams and Players on Board

In a draft, Manpreet and Manvinder were picked by Colombo Kings, one of the five teams participating in the LPL 2020. In the draft held online, West Indies legend Chris Gayle was picked as one of foreign icons by Kandy Tuskers. Apart from Gayle, the Tuskers also picked up Kusal Janith as the local icon while Liam Plunkett is the second foreign icon in the team. The Tuskers also have former Sri Lankan captain Hashan Tillakaratne in its coaching staff. Colombo Kings also picked Angelo Mathews, former Faf du Plessis and Andre Russell among others. Mathews is the local icon in the team while du Plessis and Russell are the two overseas icons. The Kings also picked Dav Whatmore, as part of the coaching set-up.
Galle Gladiators have Lasith Malinga as the local icon while Shahid Afridi and Colin Ingram are the two overseas signing and the team will be coached by former Pakistan skipper Moin Khan. Dasun Shanaka is the local icon for Dambulla Hawks while David Miller and Carlos Brathwaite are the overseas signing. The Hawks team will be coached by former English cricketer Jon Lewis. Jaffna Stallions have Thisara Perera as the local icon and Dawid Malan as the overseas signing.

Pakistan Cricket Board has announced dates for the four remaining games of the 2020 season of the Pakistan Super League (PSL 2020), which were which were suspended in March due to the Covid-19 pandemic. All four matches will take place at the Gaddafi Stadium in Lahore.>

The playoff stage of PSL 2020 tournament was postponed due to the COVID-19 pandemic. In late March 2020, the PCB were looking at whether to declare the winner of the tournament based on the league standings, or to play the matches at a later date. On July 2, 2020, the PCB announced that they plan to complete the season in November 2020. On September 2, 2020, the PCB confirmed the fixtures for the remaining matches. Due to unavailability of certain players, teams have picked replacements for the four games, a total of 21 overseas players are part of the updated squad list.

The matches of PSL 2020 between Multan Sultans and the Karachi Kings, will take place on November 14, as will the first Eliminator between the third- and fourth-placed Lahore Qalandars and Peshawar Zalmi. The second Eliminator, between the loser of the Qualifier and the winner of the first Eliminator, will take place on November 15, and the final on November 17, 2020.
Apart from the final leg of the PSL 2020, PCB is also looking to conduct the 2020-21 domestic season, and host two international teams. Zimbabwe is scheduled to visit Pakistan for three ODIs and three T20Is, and South Africa in January 2021 for two Tests and three T20Is. 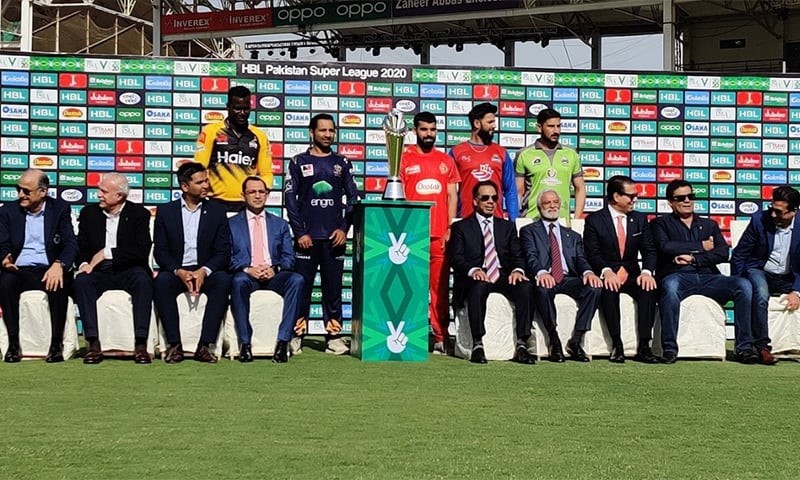 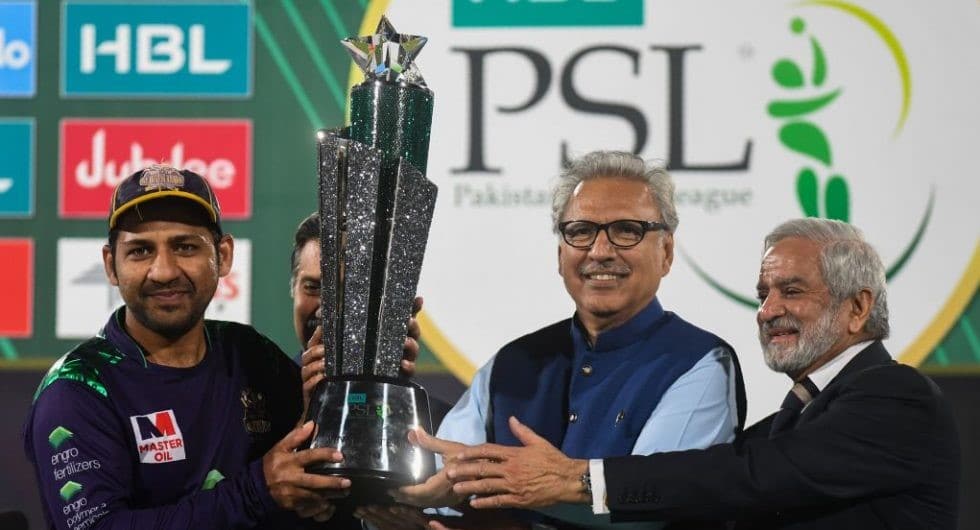